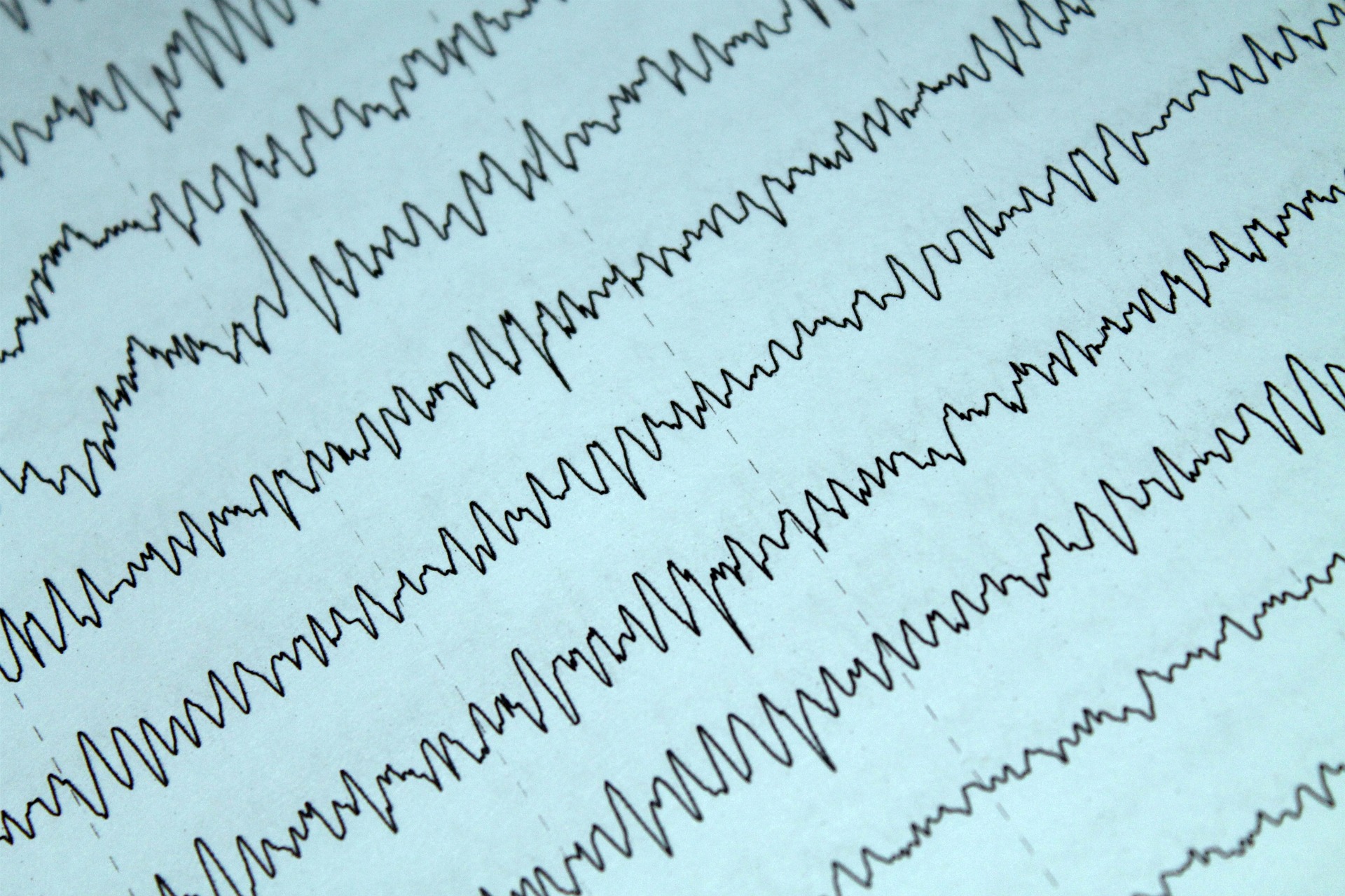 Neuralink makes me nervous. I mean, the concept is brilliant: Create a way for humans to link to the internet and each other. I believe this would help keep miscommunication-based fight to a minimum, help people with mental disabilities (like ADHD and schizophrenia). And the ability to connect to the internet at will sounds awesome.

What makes me nervous, it that this is probably the Holy Grail of mind control. I don’t think it will happen under Elon Musk’s watch, but he can’t live forever. Whoever takes over might not have the same vision as Elon, and at best, see it as a means to manipulate people for money or at worse, use it to control the minds of people to make perfect drones for his/her own version of an ideal society.

When the creator leaves a company or dies, usually the original vision goes with them.

Unlike other companies and tech, once you realize the evil that is developing around the new CEO, you can’t remove the device. If that’s not giving off mark-of-the-beast vibes, I don’t know what will.

For some odd reason, it brought up a vague memory of me reading something somewhere about camera glasses, haptic feed back sleeve or patch, and the blind, causing the blind to see. The sleeve or patch would give feedback from the camera, creating a low-resolution “image” on the skin. Eventually, the subject caught on and could move throughout any unknown environment easily, as if they could see. But I wasn’t sure where I’ve seen it, or if it was just a dream.

I tried explaining this to my husband, who thought it was interesting, but I got the vibe that he didn’t quite believe me, or maybe he was just worn out from working. So I did a quick search and turned this up: Obstacle avoidance for blind people using a 3D camera and a haptic feedback sleeve

Vindicated! It would seem I wasn’t dreaming or experiencing the Mandela effect – which was another possibility.

This got my mind going, and I wondered if it is possible to do this with brainwaves. The idea (in my head, at least) was to translate brainwaves into some form of haptic feedback, then train a second person to “read” it (and vice versa).

I told this to my husband, and he suggested that instead of a haptic sleeve, what if you use sound?

But earbuds and headphones would make it difficult to hear your environment, is what I thought.

It didn’t take me long to remember something about bone conductive headphones and I decided to check out Amazon. Bought a pair for $20 (cyber Monday FTW!). The only problem is the adjustability. It was a little big for my head.

But what about the EEG device itself? All those wires and connections, it’s probably not reasonable to wear all day.

Muse 2 (not an affiliate link, wish it was)

It’s less than $200, but the problem is that there’s only four channels (two for t). I don’t think that was enough, so I thought I would do a little more searching, and found Emotiv Epoc X for the low price of $849 (as of this post). It had 14 channels and x-y sensors so it’s meant for developers. The site insists that it’s not a medical device, but that’s not what I want to use it for anyway.

The idea (at least in my head) was to use the output of each channel to send a tone to the headphones, each a different pitch, adjusting it until the tones do not interfere with day-to-day sounds. The second device would send it’s signals as sound to my headset (probably using phones or a raspberry pi) and vice versa. Then the victi… er… I mean volunteer and I would train with our headsets once a day.

I suspect training would first entail us looking at flash cards together to get the “feel” (or sound?) of the devices working. Then we would sit back to back and try to guess what’s on the flash card.

Since I don’t have the money to do it, I only can daydream – or find some way to make a little over $2000 and try it myself.