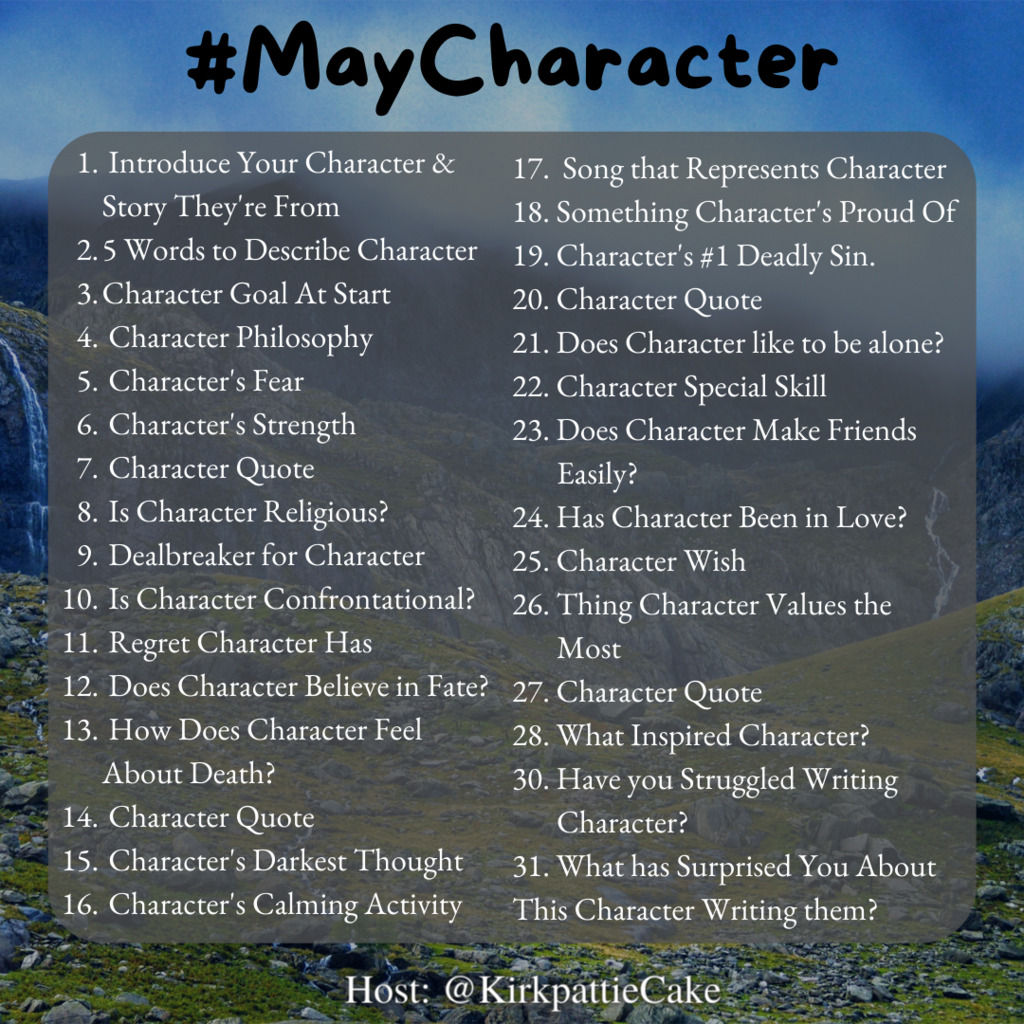 How quickly time flies. This is why I try not to make promises. Things happen, and I can’t seem to keep up at times. We are still talking about Elizabeth Weinstein of the Elizabeth Series.

9: Elizabeth will not stick around if someone verbally cuts her down. Belittling or name calling is not the same as telling someone that did something wrong or giving some constructive criticism, helping someone to improve. This goes for all relationships.

10: She won’t start a confrontation and when she ends up in one, she tries to talk her way out first. This includes stroking someone’s ego, if necessary.

11: Her mother was abusive, and it took a while before she saw it, even acting as a “flying monkey” when her sister stopped contact. It wasn’t until later she realized what she did.

12: In some ways, Elizabeth believes in fate, but for the most part, she thinks that most life’s events are due to “dumb luck.”

13: She died once already (Heritage Journey). She no longer fears it. 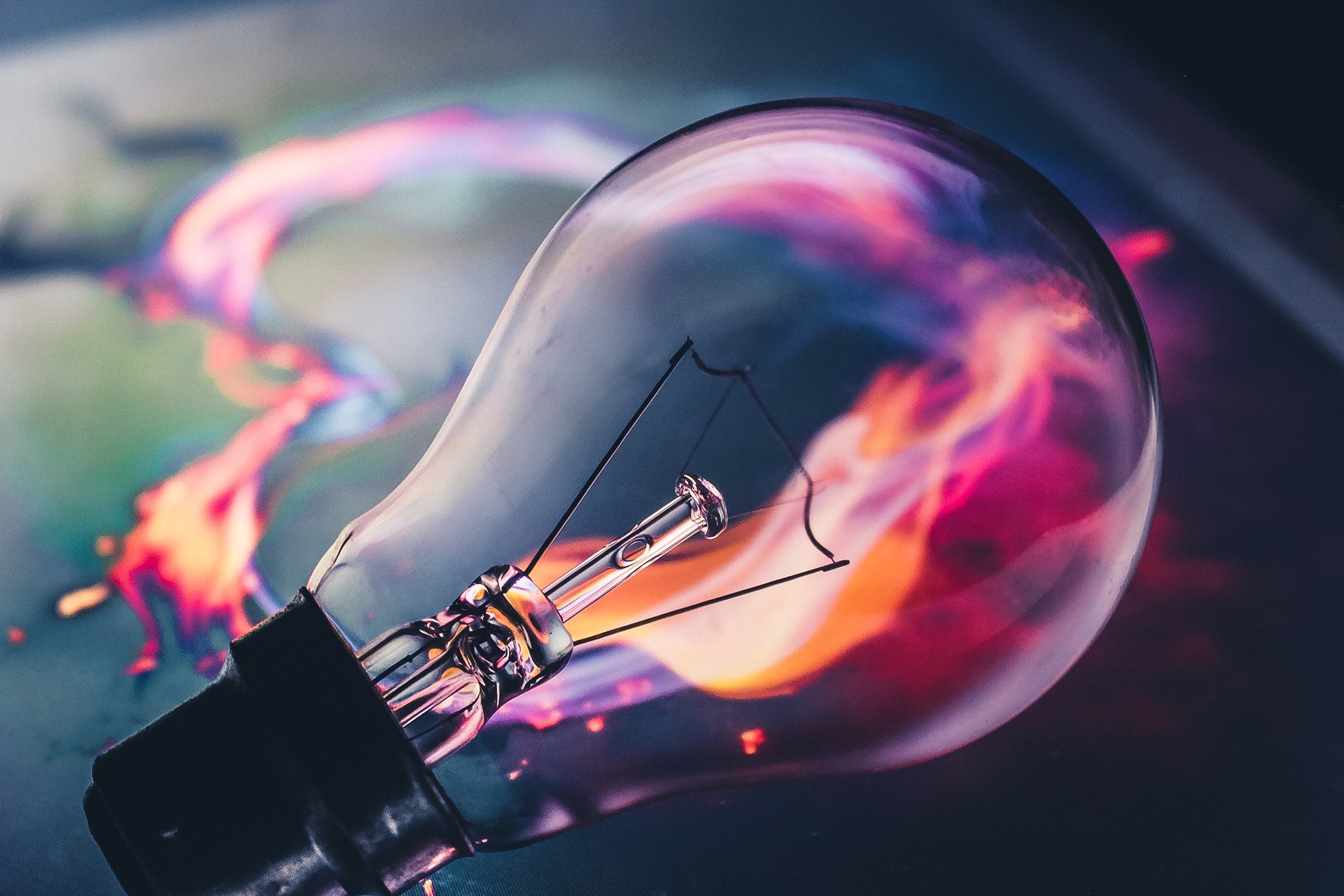 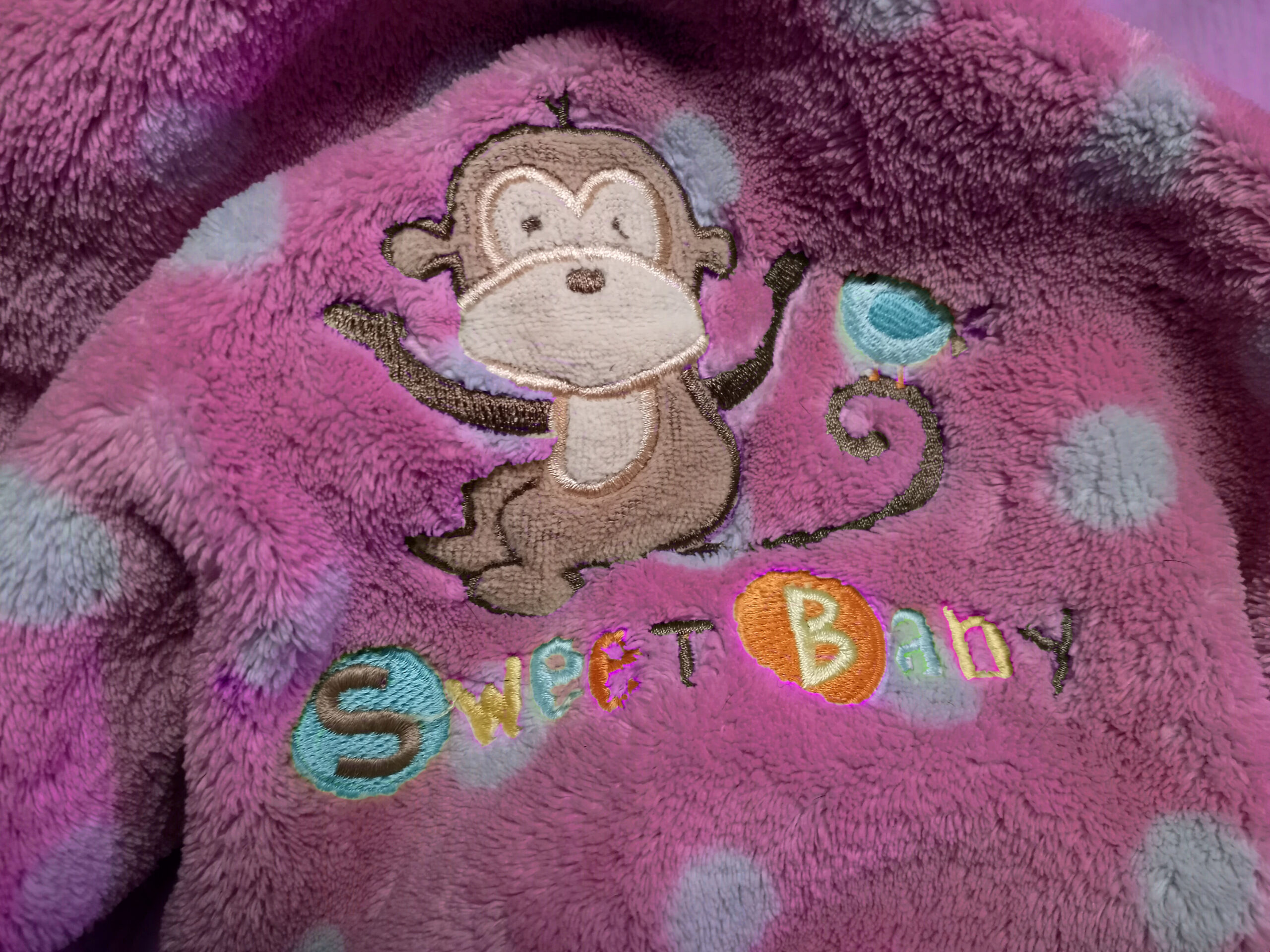 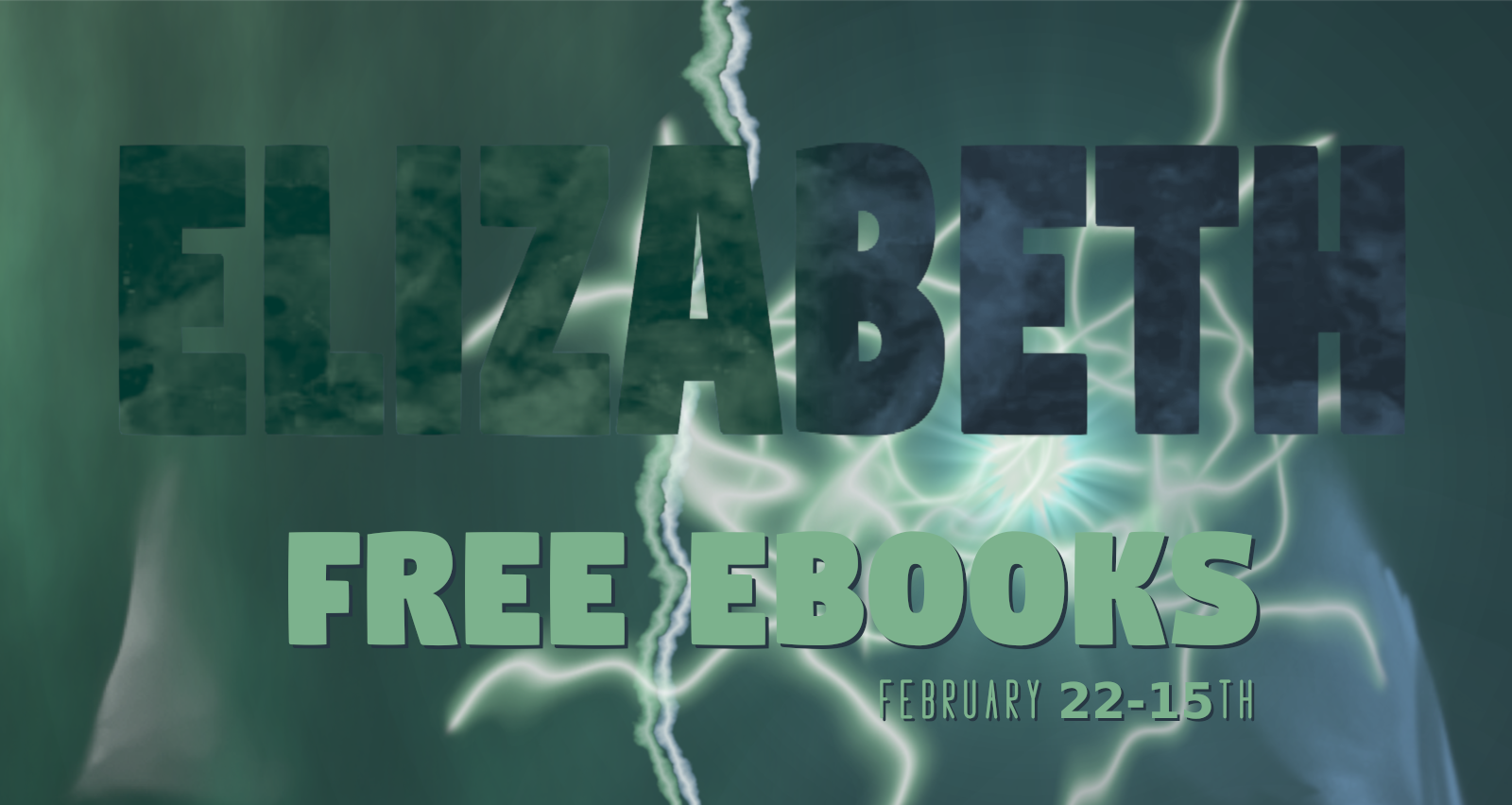 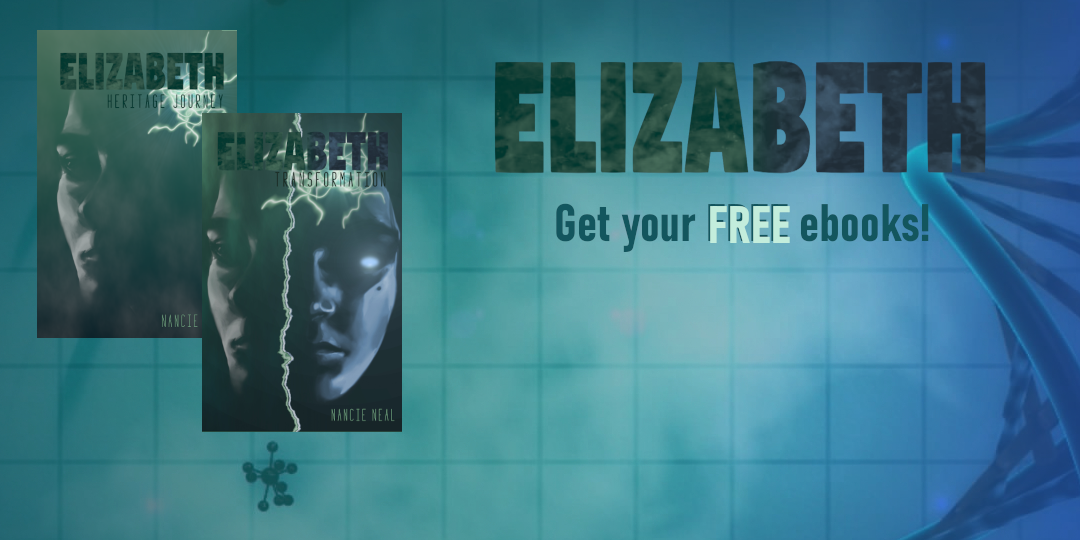