Skip to content
Elsewhere, Opinion
This is why I don’t post on TikTok anymore. This guy is very gracious, but I believe some malicious troll kept reporting his videos. Trolls can harass whomever they dislike by simply using bots to mass report channels. A similar thing has been happening on Twitter, which is what finally prompted me to delete my old account I had since 2007. When Elon Musk announced his bid for Twitter, drama ensued, and I couldn’t resist opening a new account to watch.
Censorship is a problem, not because of the first amendment (that is actually to restrict the government, private companies can do what they want), but because of how easily trolls and bullies can abuse it. Some bully can easily just report videos/posts just because they know it would have an effect.
That said, if companies want to be strict with what people post on their site, then they need to find a way to stop abuse, but I’m not sure if that’s possible. At least, not without hiring more people and even then, you are subject to the mood of the mod.
I’m also on Minds and yes, the crazies are on there, but there are some really awesome people there. Some were banned only because there were enough reports to get them banned, but the material they posted was benign, only to be intentionally misconstrued to justify banishment – something that can’t be done on Minds.
Elon Musk said that he is for free speech, but we’ll see. Right now, “Free Speech” is lucrative, so it very well may be that he’ll turn Twitter into a free speech platform.
Time will tell. 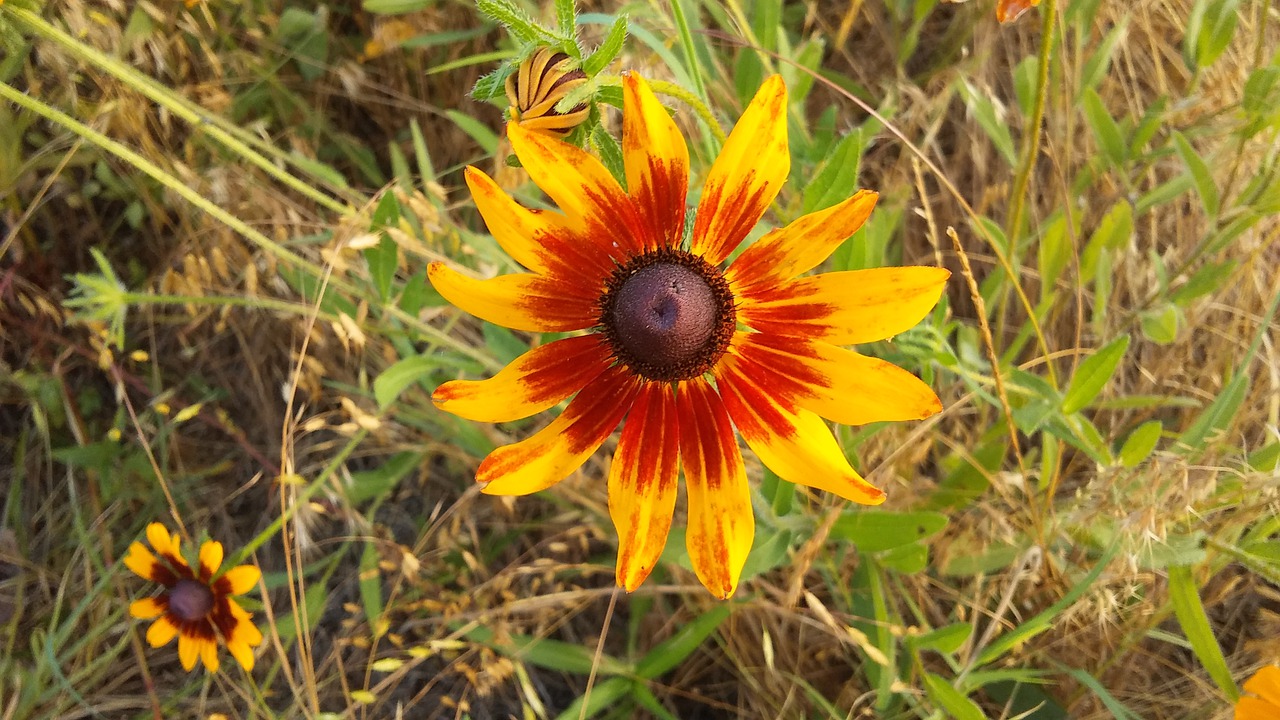 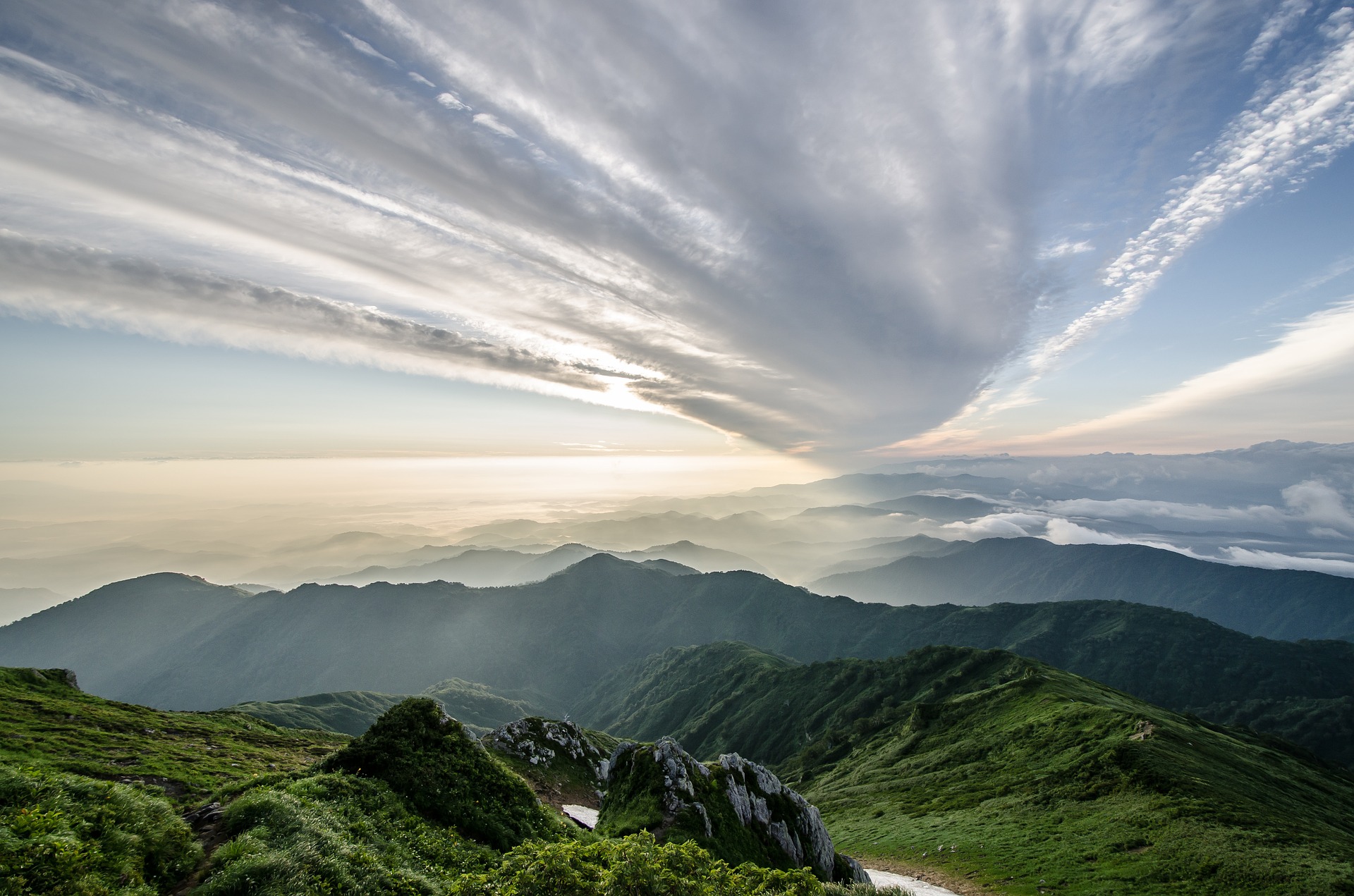 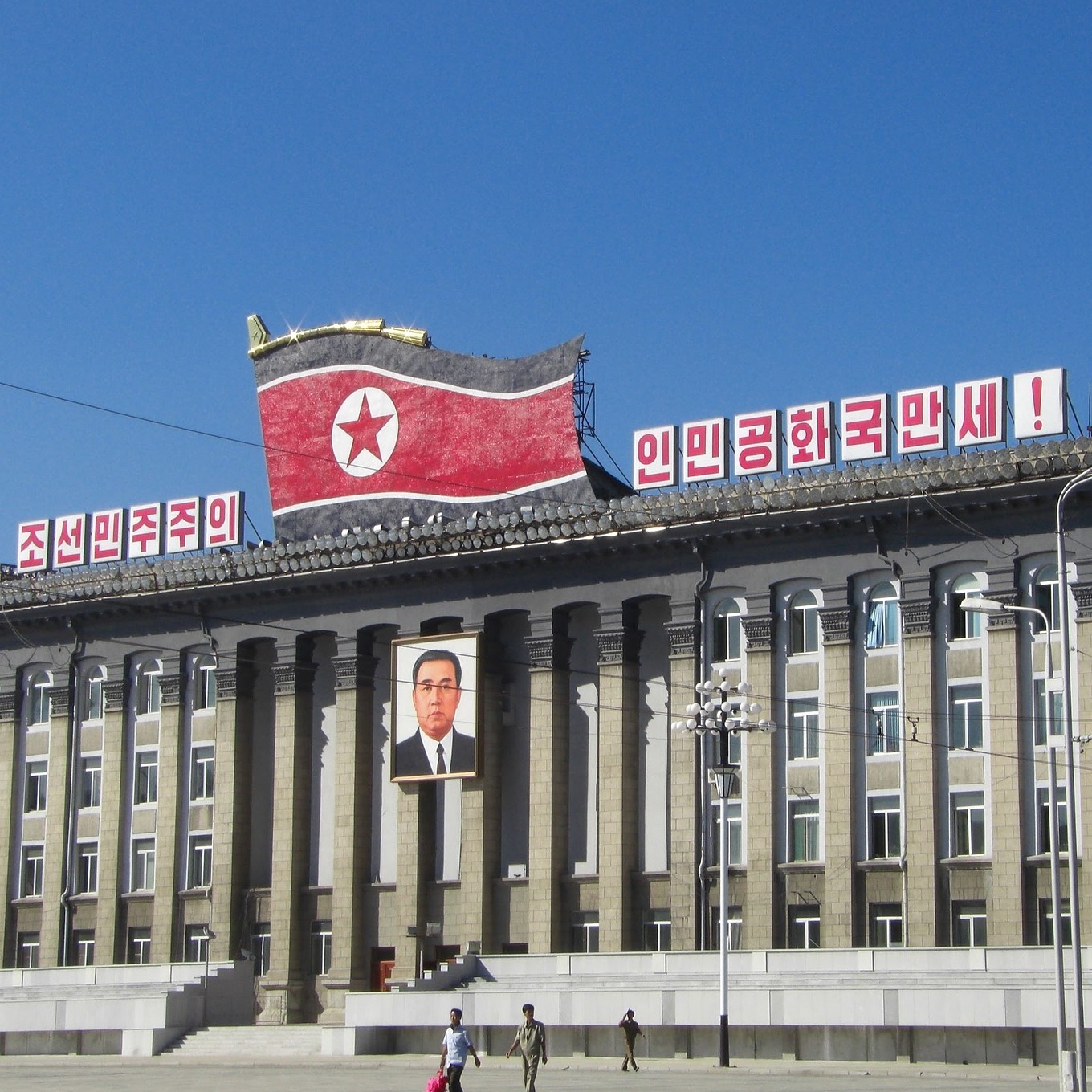